The trail, which stretches from Georgia to Maine, attracts thousands of hikers every year. It is the longest hiking-only footpath in the world.

During his 2,000 + journey, Mike found within himself an amount of mental and physical fortitude he didn’t realize he possessed.

“We’re all much stronger – physically, mentally and emotionally – than we give ourselves credit for,” he said. “When you get a room full of entrepreneurs, self-deprecation is a common theme. But entrepreneurs who don’t have self-doubt, I would argue, are the most successful.”

His company, UpLync Communications, provides VoIP phone systems to a variety of businesses in many locations. Had he not had a skilled staff, he said, he would not have been able to spend so much time away from the office and finish his quest.

“The biggest takeaway? Hire really smart people. Give them all the tools they need. And then get out of their way,” Mike said. 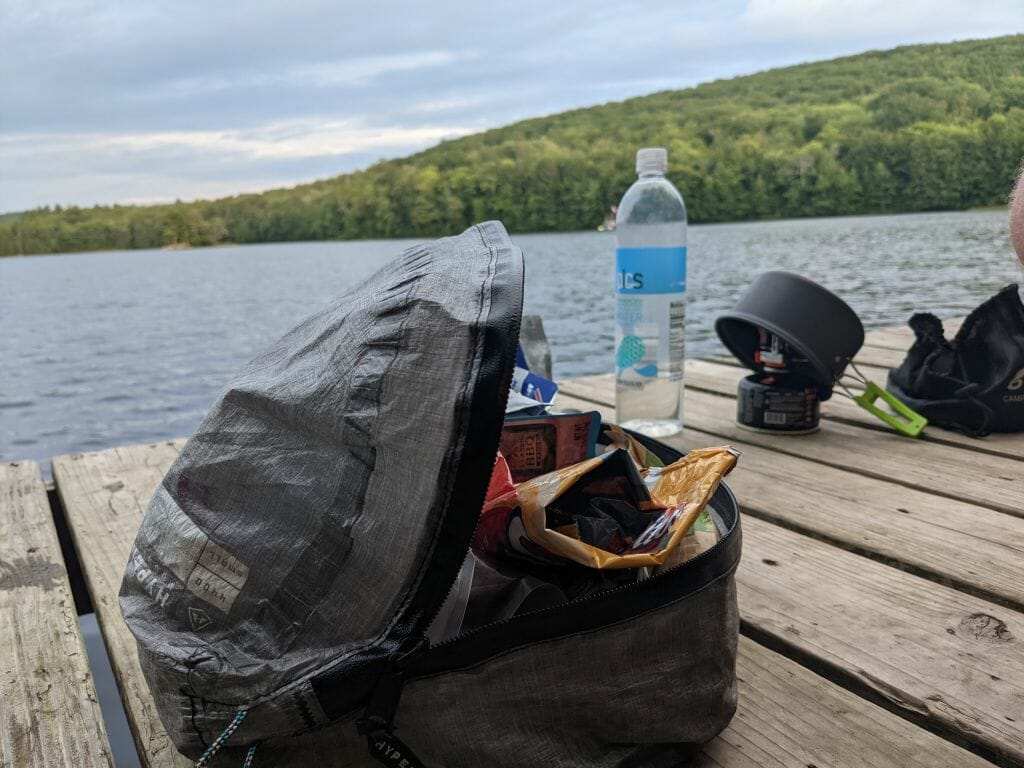 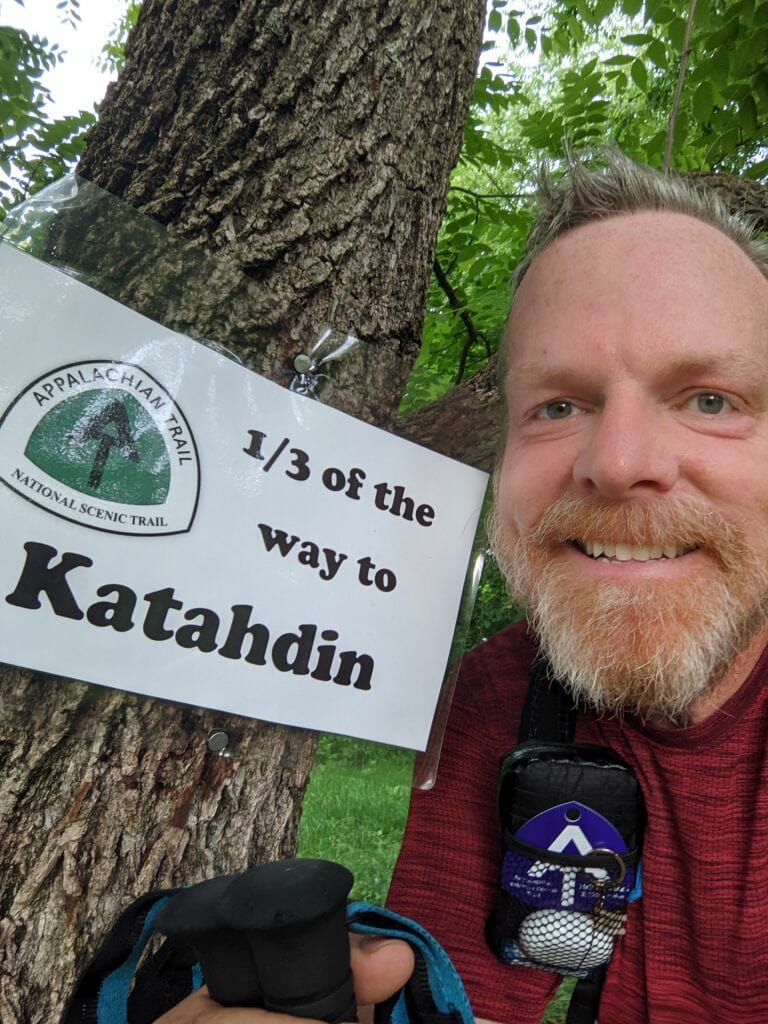 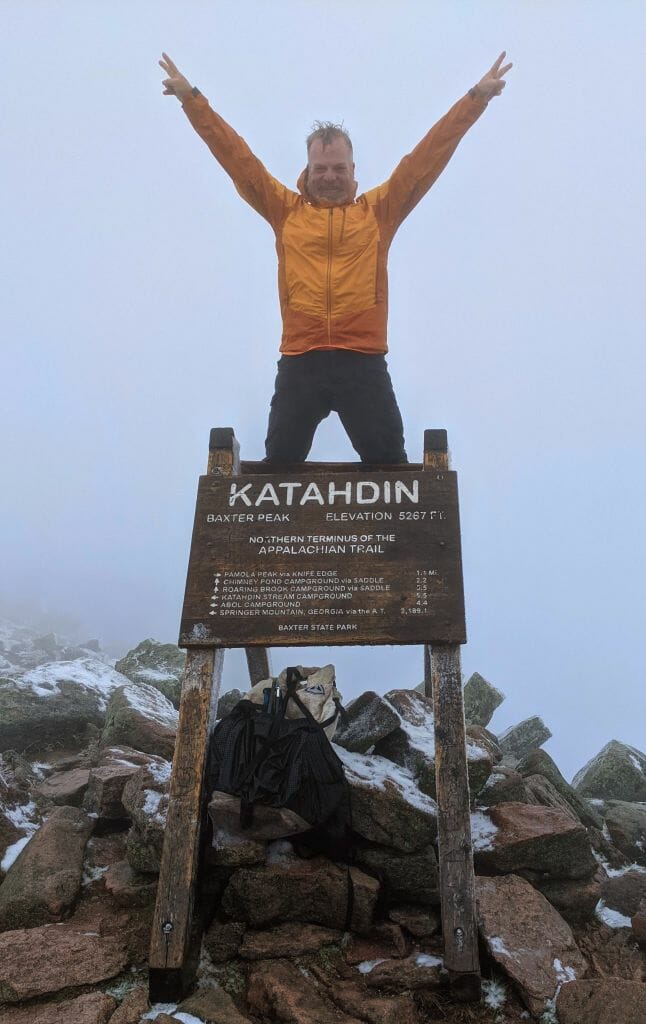 Mike’s excursion began in Dawsonville, Georgia last April – the optimal time to begin the journey north. Though he spent three years preparing for the trek, he quickly found that his backpack was 15 pounds too heavy.

“Fear is the heaviest thing in your backpack and in your life,” Mike said, noting that his biggest fear on the trail was getting wet. Perhaps that’s why he packed so many clothes.

If he was going to make the “thru-hike” to Mount Katahdin in Maine, he had to ditch some of the extra weight. So, he exchanged his sleeping bag for a lighter one and shipped much of his clothing back home to Indiana.

He experienced many once-in-a-lifetime moments while hiking the Appalachian Trail. One of the more perilous experiences occurred while he crossed rolling, waist-deep water. In any other situation, Mike said, he would not have put his life in danger. But your perception changes on the A.T., he reflected.

Another, more personally profound moment happened while Mike was having a particularly bad day. Tears streamed down his face as he walked the path and quarreled with himself about finishing the hike or going home.

That was the precise moment when he ran into 86-year-old “Nimble Will” who had finished the hike seven times. He’s somewhat of a living legend on the A.T. The man’s words were just enough to give him the extra push forward he needed.

On October 1, exactly six months after Mike embarked, he lumbered up Mt. Katahdin.

“I spent so much time, energy, research, money on buying the right equipment so I didn’t have to get wet or be uncomfortable. That was ignorant. The goal is not to not get wet. The goal is to figure out how to get dry,” Mike said.

And we can think about that in the context of business, he added.

The next Strategic Insights event is on April 18.